The National Three Peaks Challenge involves consecutively climbing the highest peaks in Scotland, England and Wales. This can be done over 24 hours or in three days.

Our Yorkshire 3 Peaks events are perfect for individuals, groups and corporate teams. Makes great training for the National Three Peaks! 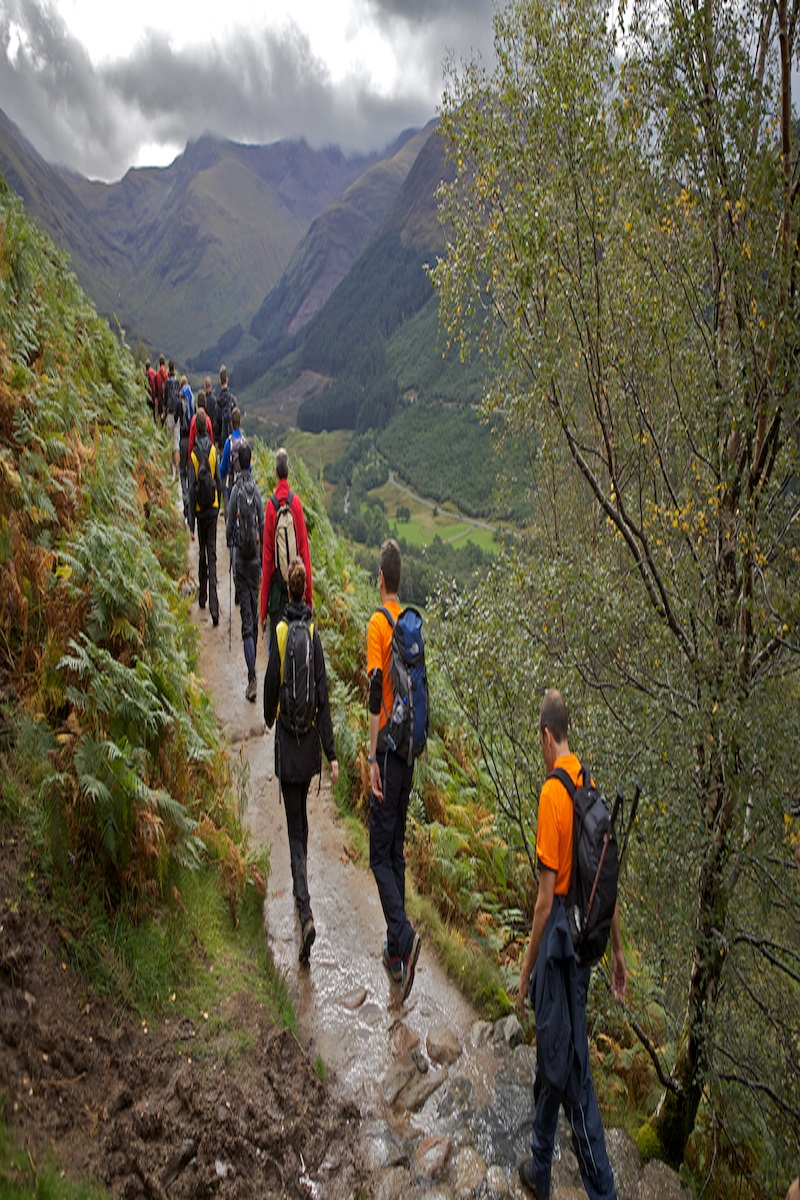 We offer the Three Peaks Challenge in 3 formats; Our “Premium” option is extremely popular for groups and includes everything you need for a successful challenge, our “Premium Plus” option is a fully inclusive package which includes a few extra touches to make your event more memorable and our “Open Three Peaks Challenge” is a more basic package for individuals and small groups which takes place on fixed dates and allows you to join other adventure-minded individuals to make up a team.

Having served all over the world for over 20 years as a Royal Marines Commando, including a period organising adventurous training for the Royal Navy, Jim decided to put all these skills into his own business and formed Mountain and Glen in 2005.

Since our inception, we’ve always been about providing challenging experiences in the safest way possible. We pride ourselves on our safety record; many of our instructors come from a Mountain Rescue or military background, so anyone who signs up for one of our events does so in the knowledge that they’re in safe hands! 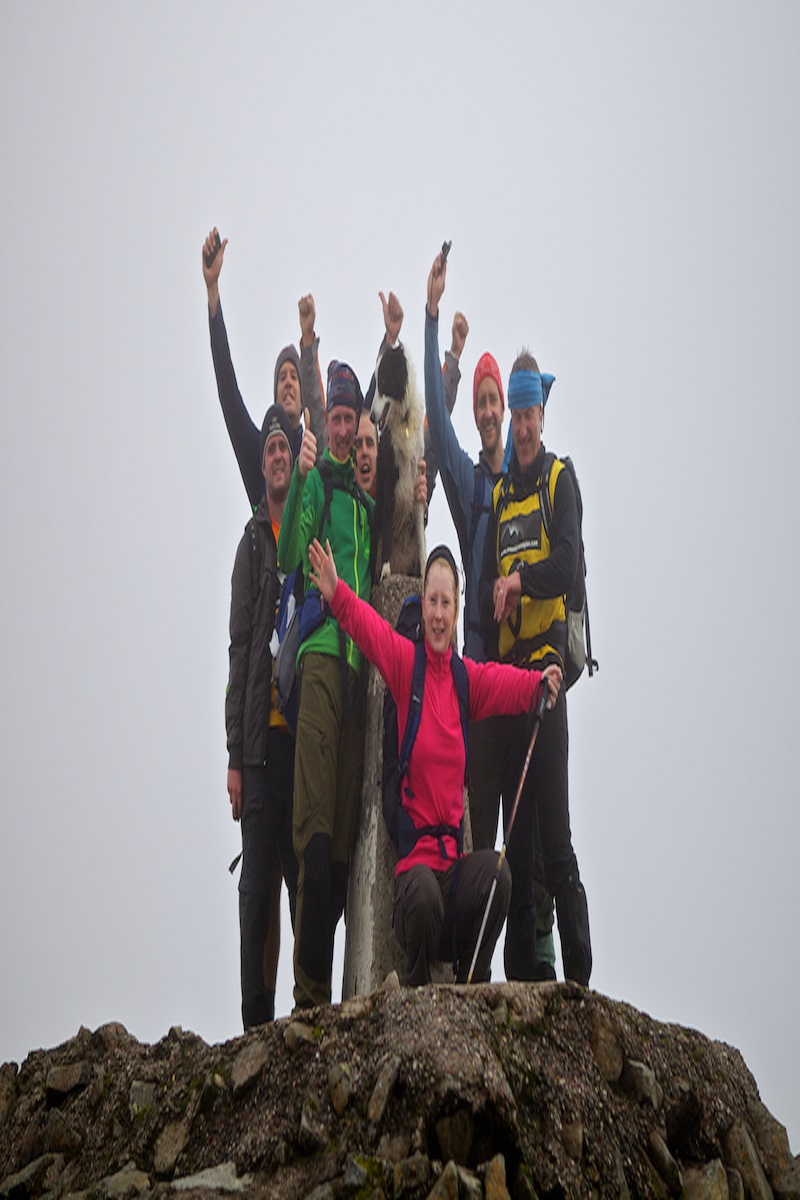